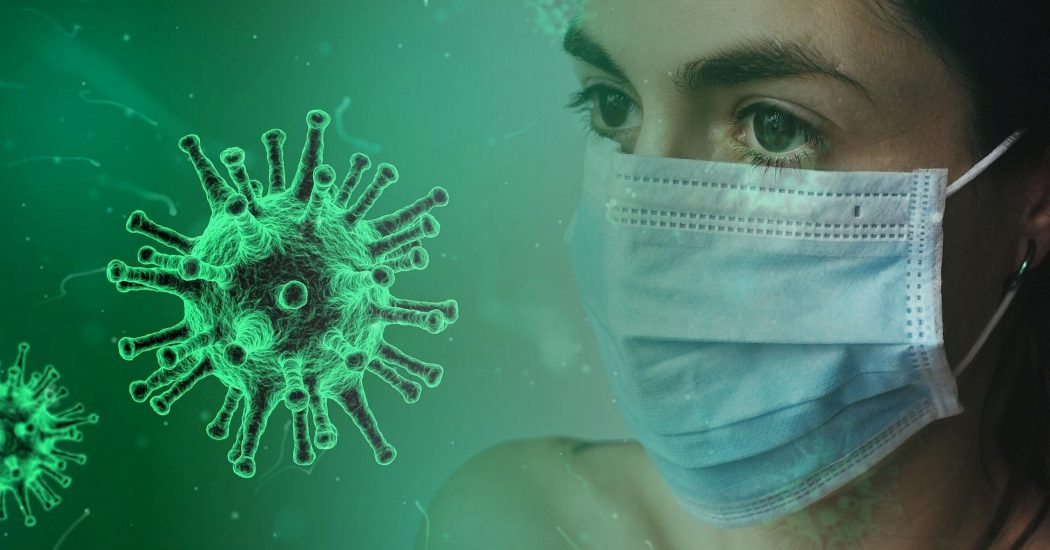 The global COVID-19 pandemic has placed healthcare fraud on the map, but it has always been big business, even before the Obama Administration’s Affordable Care Act. Healthcare fraud has recently been back page news, failing to grab the media’s attention and, consequently, the public. When we think of white-collar crimes, the Enron, WorldCom, and Adelphia scandals come to mind, but health care fraud prosecutions were lost in the background. With COVID continuing to dominate media headlines and public consciousness, there is a shift in focus by regulating government agencies in raising public awareness of the enormity of the problem, most notably the United States Department of Justice. Investigation of healthcare fraud is at the forefront of federal law enforcement’s major priorities.

“The global pandemic highlighted many weaknesses in the systems that serve humanity, healthcare being the most affected,” said Ken Julian, partner of the healthcare litigation practice at Manatt, Phelps & Phillips. “Health care fraud hurts everybody. The diversion of funds from fraud increases costs of providing a full range of legitimate medical services to patients in dire need. These efforts reduce benefit coverage, re-redefine eligibility for programs such as Medicaid, and force higher premiums for individuals and their employers.”

According to the 2018 National Money Laundering Risk Assessment, healthcare fraud was the largest source of illicit funds in the nation with over $100B in proceeds and accounted for more than 35 percent of all illegal proceeds laundered in the United States.

“Not surprisingly, corporate fraud by healthcare providers accounts for the most significant percentage of fraud simply because fraud schemes mimic legitimate transactions with complicit doctors and other medical professionals who can manipulate or bypass internal controls,” said Ken Julian, partner of the health care litigation practice at Manatt, Phelps & Phillips. “Fraud from within the system makes detection a challenge, and COVID exasperates the problem. Currently, Medicare processes more than 4.5 million claims a day. A likely target of increased government focus is those who received the Provider Relief Fund funds created as part of the more expansive Coronavirus Aid, Relief, and Economic Security Act.”

In addition to fraud associated with government relief programs such as PRF, episodes of false and counterfeit claims are on the rise. These include fraudulent vaccines, fake vaccination records, and creating a system of ‘kickbacks’ to physicians for lining the pockets of pharmaceutical companies and other healthcare systems.

“Earlier this year, the United States Department of Justice indicted a Michigan woman with embezzlement of government property, alleging that she continued to submit claims for patients who did not qualify for home health services through a home health facility that was no longer operating,” said Ken Julian. “The facility had closed in early 2020 but had continued collecting more than $1M in Medicare benefit payments, which were used for personal expenses and gifts for family members.”

According to Ken Julian, the DOJ announced that Galena Biopharma Inc. agreed to pay a civil penalty of more than $7.55M to resolve allegations that it had violated the False Claims Act by issuing kickbacks to physicians and other healthcare providers to prescribe Galena’s fentanyl-based drug, Abstral.

According to the DOJ’s investigation and subsequent indictment, Galena paid “multiple types of kickbacks” to induce doctors to prescribe Abstral. The kickbacks including more than 85 free meals to doctors and staff from a single, high-prescribing practice; paying doctors $5K, and speakers $6K, plus expenses, to attend an ‘advisory board’ planned, and attended, by the Galena sales team members, and paying approximately $92K to a physician-owned pharmacy to prescribe Abstral.

“In the end, Galena cooperated in the prosecution of the two doctors who received kickbacks from Galena,” said Julian. “In this particular case, the doctors received prison sentences after conviction following a jury trial.”

As we continue living in the new age of COVID, it will take all interested parties at the local, state, and federal levels to continue investigating and prosecuting COVID-19 and other healthcare-related fraud. Julian says that recipients of government funds designed to combat COVID would be extremely wise to pay extremely close attention to the parameters and laws associated with the funding.

In a statement from former Deputy Attorney General Rod Rosenstein, he pointed out that corporations don’t go to prison. Instead, they pay a fine. He pointed out that the issue of prosecuting individuals in addition to corporations is that you can effectively deter white-collar crimes and healthcare fraud by prosecuting individuals who have a lot more to lose such as extensive jail time, loss of medical license, and the end of their life as they knew it.

Rosenstein’s statements follow the direction set forth by his predecessor, Sally Yates. In a memo titled, “Individual Accountability for Corporate Wrongdoing,” Yates detailed several key steps the DOJ would be executing to ensure that individuals accused of corporate misconduct in conjunction with corporate, white-collar crimes, would be held accountable.

“These steps are described as a combination of new measures reflecting policy shifts as well as those that reflect best practices that many federal prosecutors already employ,” concluded Ken Julian.

Next Post Online Grocery Purchase & Shipment The Next Day In Australia